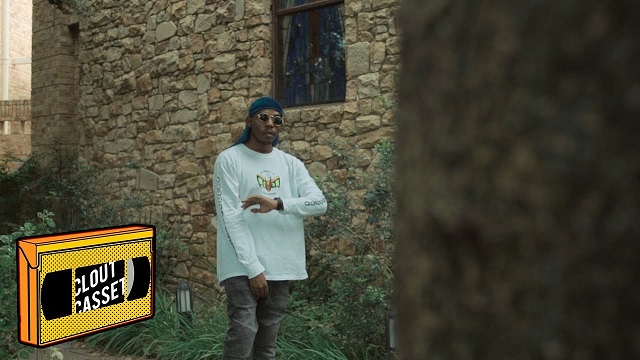 Consequently, the song is lifted from MashBeatz previously released album, ‘Thanks for Nothing‘ complied with 13-tracks.