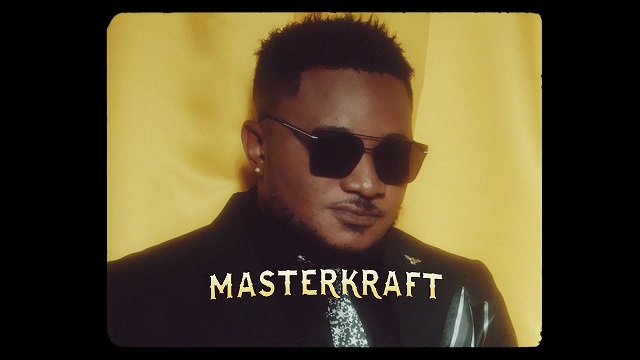 Nigerian record producer and songwriter, Masterkraft has released released the visual to his impressive single, “Egbon.”

On the Amapiano record, “Egbon“; Masterkraft taps indigenous rapper, Phyno to deliver a song ahead of his upcoming project.

Check out more songs from Masterkraft on NaijaVibes;