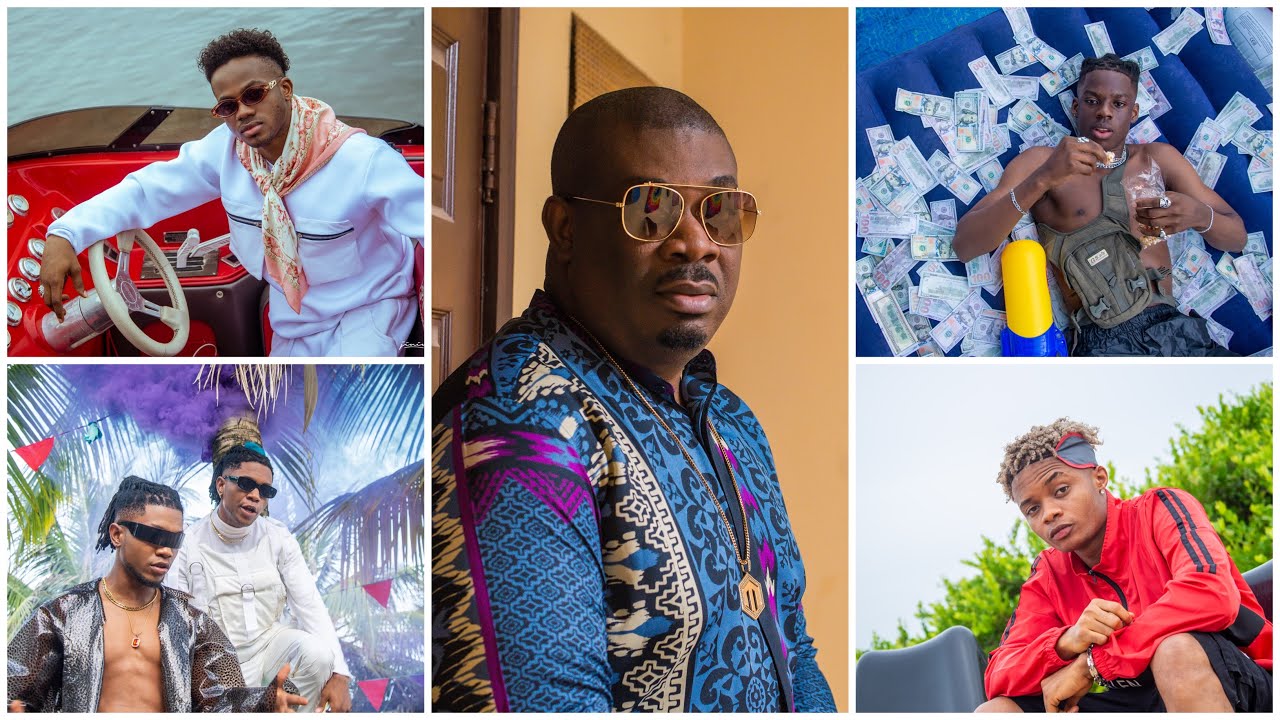 Mavins Records has released the official video for All Is In Order featuring Don Jazzy, Rema, Korede Bello, DNA & Crayon.

However, after teasing the #AllIsInOrder hashtag, Don Jazzy has dropped a surprise single and video showcasing the new generation of Mavin artists.

Furthermore, Crayon, whose signing was announced earlier today, features alongside Korede Bello, DNA, and Rema on this summer anthem.

Finally, “All is in Order” is a song for celebration a fitting tribute to Mavin Records, which reached its 7th anniversary on May 8, 2019.