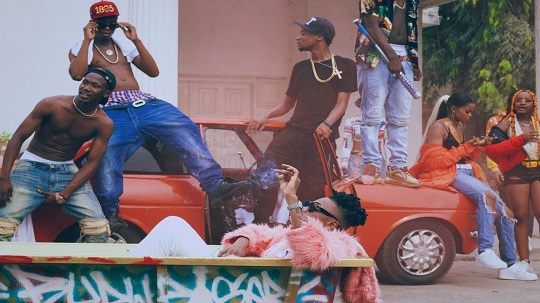 The Mayor of Lagos, Mayorkun has released the music video to his well accepted single titled “Geng“.

Mayorkun flows flawlessly on the mic as he ushers a new rhythmic bang “Geng” where revolves around  lifestyle, fashion and others.

RELATED: Mayorkun – Up To Something

The video was shot at Lagos, Nigeria and directed by Dammy Twitch.