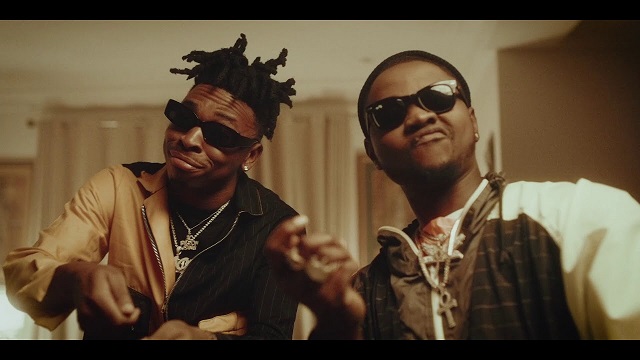 The love preaching track, which was hailed by critics on release and shot to the top of the charts features FlyBoy INC. captain Kizz Daniel.

True was produced by Young John and Lussh Beats. Similarly, the video was directed by Aje Films.