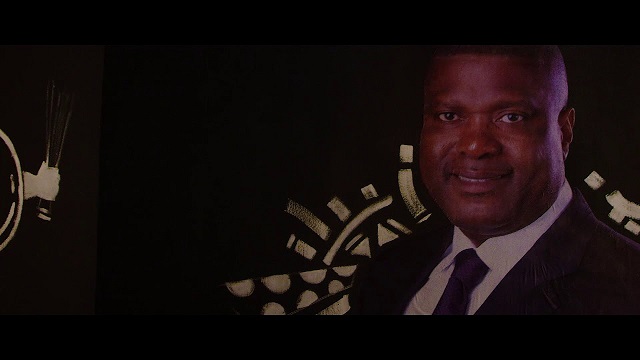 This single comes just a month after After releasing 2 successful hit singles titled “Ohaa and On Your Marks”. MC Galaxy has also dropped a sizzling visual for this hit single.

RELATED: MC Galaxy – On Your Mark

The hit tune “Nsima” was directed by Matt Max, produced by Phantom, mixed and mastered by Willis Beats.