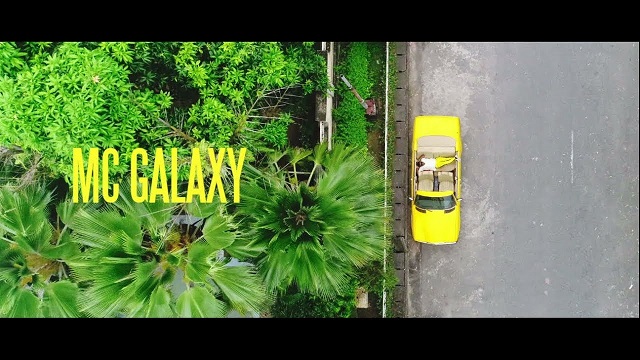 This comes after the release of his most downloaded single, “Ohaa” released in August 2018 and has since become Nigeria’s urban anthem and the dance step, a custom routine.

The MCG Empire boss has also rewarded the first family to win the #OhaaFamilyChallenge with a cash prize of a hundred thousand naira. The #OhaaFamilyChallenge allows fans to recreate the Ohaa dance step in a personalized way with their families. Family dance video with the highest likes would be selected every week for a chance to win a N100,000.

The sensational video “Ohaa” was directed by Mex, produced by WillisBeatz, mixed and mastered by Selebobo with Fiokee on the guitar strings.