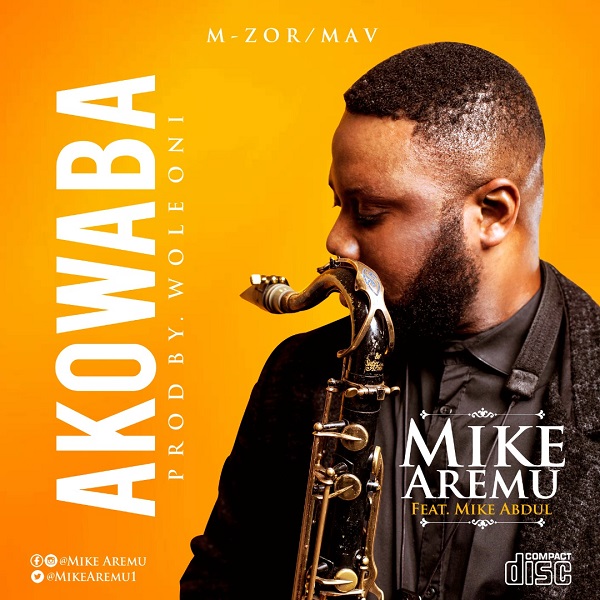 The tune is positive, very scintillating and a contagious one. The video is characterised with great energy, excitement, dance and dexterity.

It is so fitting for the song, which in just a few days of release has captivated people, and gradually becoming an anthem. The video was directed by Frizzle and Bizzle Films.