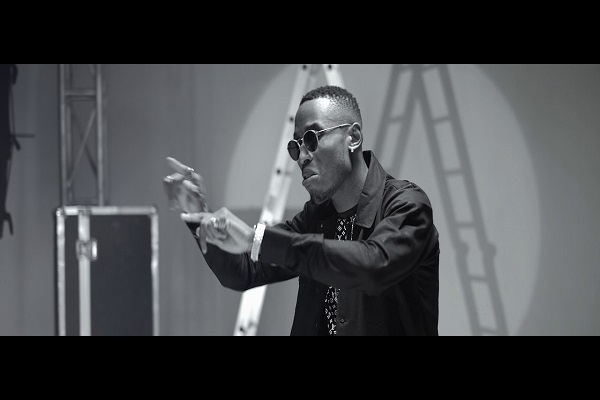 “Just 48 hours after releasing some behind the scene photos from the video shoot Mr. 2Kay has finally released the video for his inspirational song “Pray For Me.”

The monochrome video was shot by Clarence Peters and is now showing on both digital and terrestrial TV channels across the country.

The video for “Pray For Me” is unique as Clarence Peters visually translated all the lyrics from the song from start to finish.

The song “Pray For Me” was initially recorded and scheduled for a late November release along with Mr. 2Kay’s forthcoming sophomore album but the October 22nd attack at Eko Hotel disrupted the plan.

Details about the upcoming album will be announced later.”