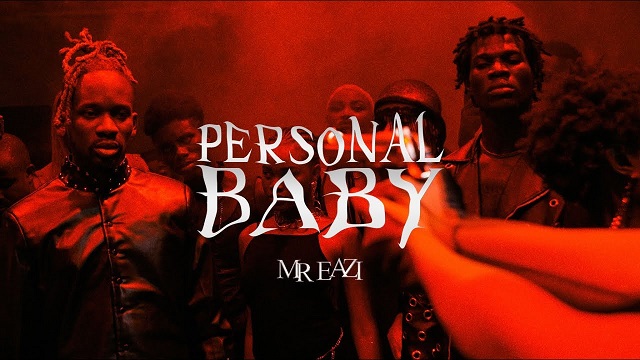 The track follows June’s “Legalize” as the second single from Eazi’s as-yet-untitled debut album—a project that’s nearly a decade in the making.