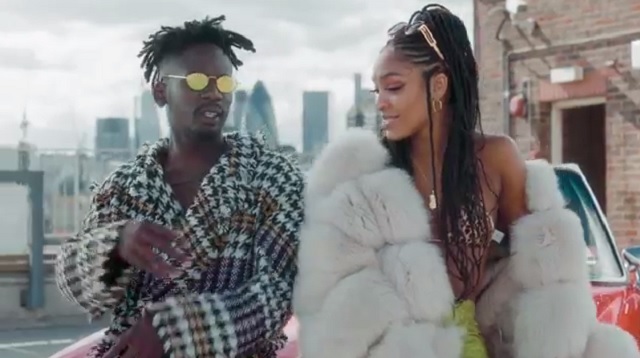 This follows Mr Eazi’s nomination at the just concluded BET Awards for the ‘Best International Act’. Furthermore, he also recently performed at this years’ Coachella Valley Music and Arts Festival.

YOU MAY ALSO LIKE: Mr Eazi – Surrender ft. Simi

In conclusion, the crispy video was shot and directed by Meji Alabi for JM Films.

GET THE AUDIO/MP3 HERE