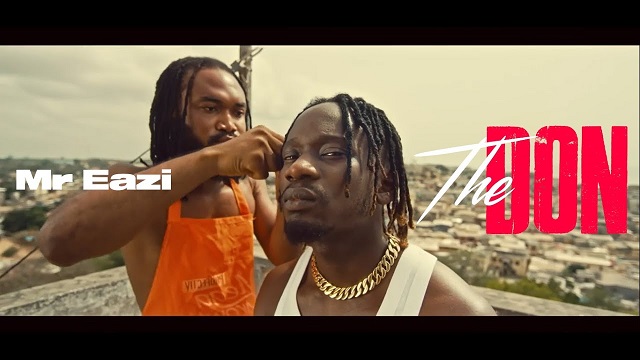 Apparently, the Killertunes and E Kelly-produced song ‘The Don‘ was taken from Mr Eazi’s latest project, ‘Something Else‘ EP.

RELATED: Mr Eazi – Love For You

The operatic “The Don” offers listeners a first taste of Something Else, and a window into MR EAZI’s ever-expanding world.