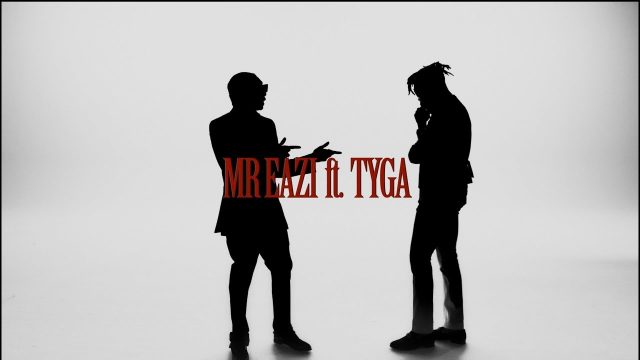 Shortly after the release of the audio, Mr Eazi puts out the official music video to his new single titled “Tony Montana“, produced by Killertunes.

Eazis’s new record, “Tony Montana” features American rapper, Tyga; it has a blend of AfroBeat and Hip-Hop which unites the synergy between the two stars from different continents.

In addition, Mr Eazi flows with his storytelling technique on the song which has him feeling like Antonio “Tony” Montana; a fictional character and the main protagonist of the 1983 film Scarface.

Moreover, the clean visual to the song was shot and directed by Mahaneela.