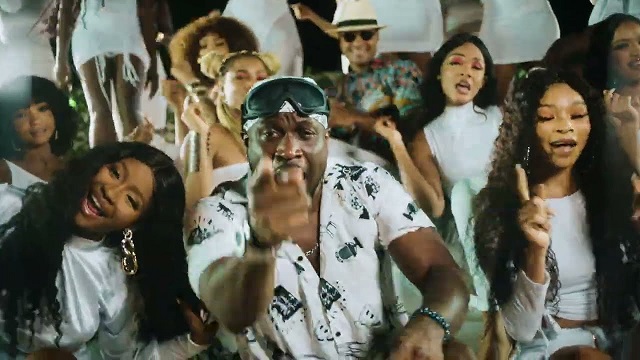 PClassic Records Boss, Mr P has released the video to his latest single “Just Like That” featuring Congolese-Swedish singer, Mohombi.

Mr P’s self produced song “Just Like That” was taken from his latest project “Prodigal” album which features Tiwa Savage, Simi, Teni and many others.

The colourful video was shot and directed by Unlimited L.A.

Check out more songs from Mr P on NaijaVibes;