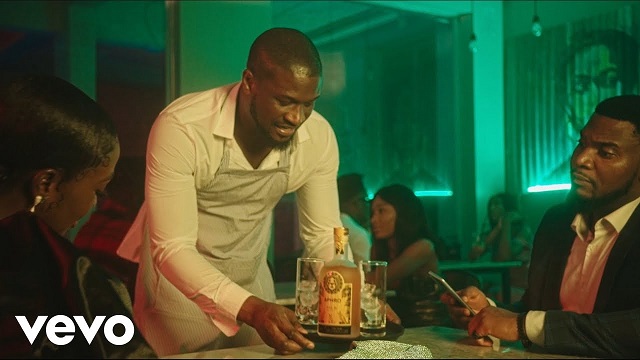 Check out the short movie which starred Tolu Bally and Kunle Remi. Directed by Unlimited L.A.