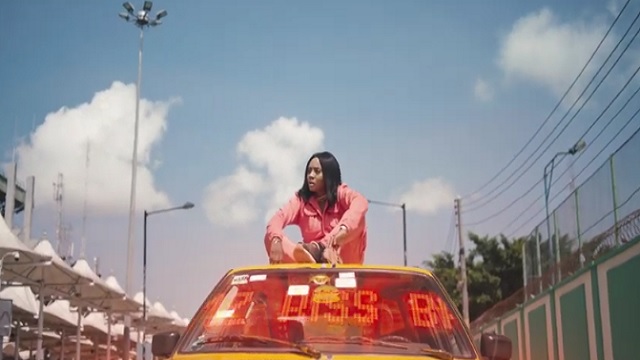 Queen of the street, Mz Kiss has released the official music video to her previously heard single titled ‘BRAAA‘.

The Tiwezi-produced track has been a banging track dominating the street shortly after it release few weeks ago.

In addition, the video was shot at Lagos Island and directed by Adebayo Emmanuel (The Alien) and co-directed by Adeleye Oluwole (WG Films) a subsidiary of Capital Dreams Pictures.