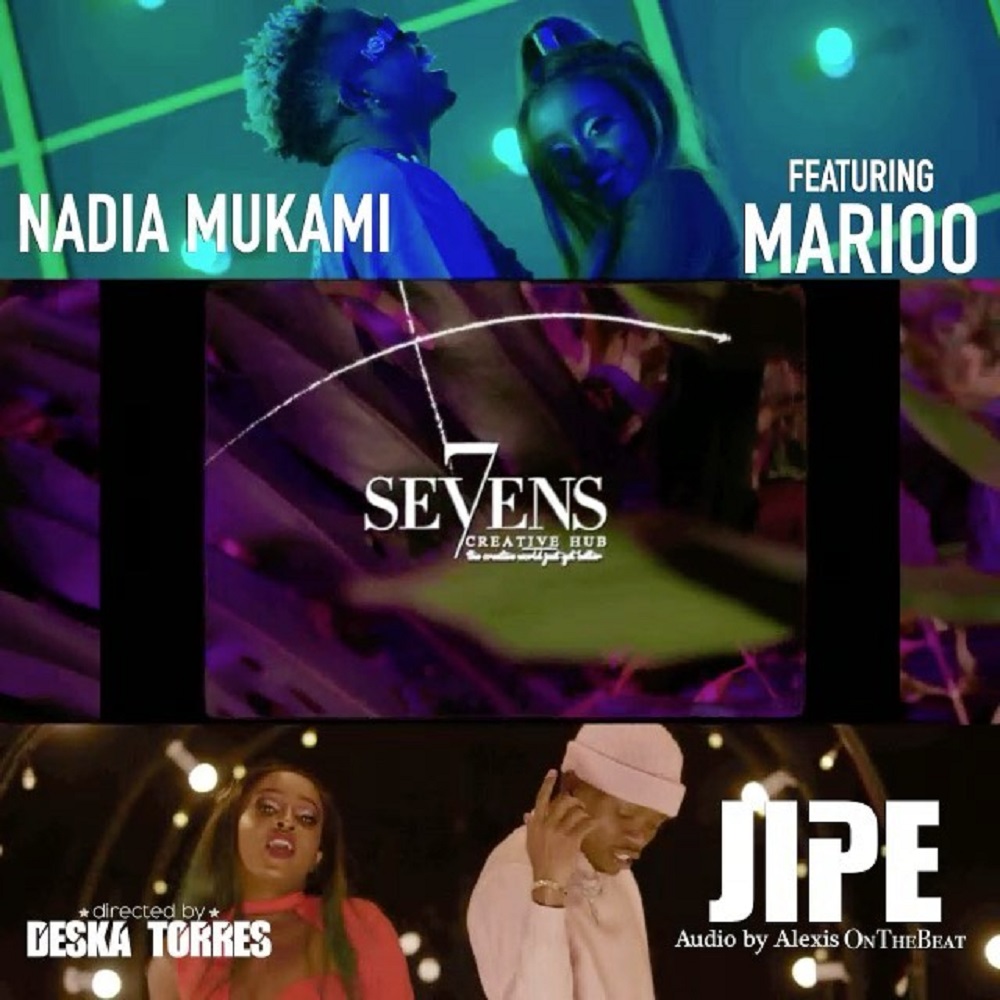 “Jipe” is an afro pop love song that revolves around an African Couple expressing their love and telling off their exes that they have found better.