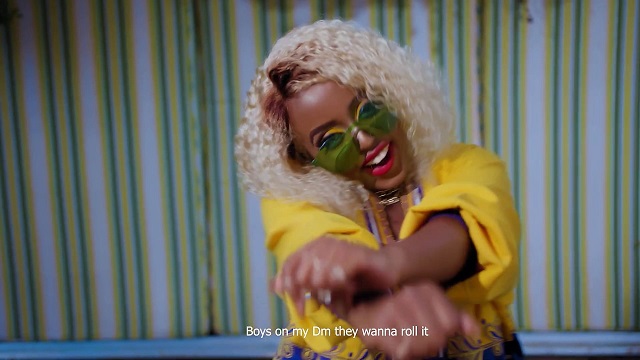 This song potrays Nadia Mukami expressing the need for her man’s real rich love. The lyrics make strong statements about the power of love, independency and relationship as opposed to material wealth.

We at Sevens Creative Hub would like to congratulate Nadia Mukami for her round one nomination at the BET AWARDS. Produced by: Kashkeed. Video Directed by: Jijo Drumbeats.