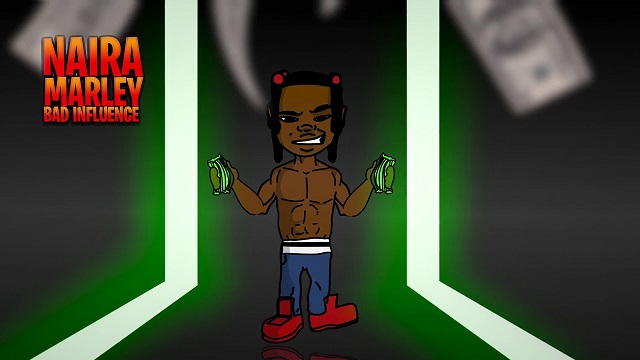 The Rexxie-produced record “Bad Influence“serves as a follow-up to his previous banger, ‘Mafo‘ alongside Young Jonn.