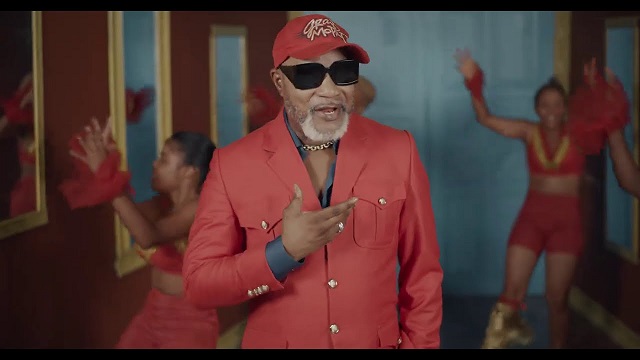 The African Princess, Nandy has released the visual to her previously heard single titled “Leo Leo.”

With production credit from Tanzanian record producer, Kimambo. The video to the song was shot and directed by Director Elvis.