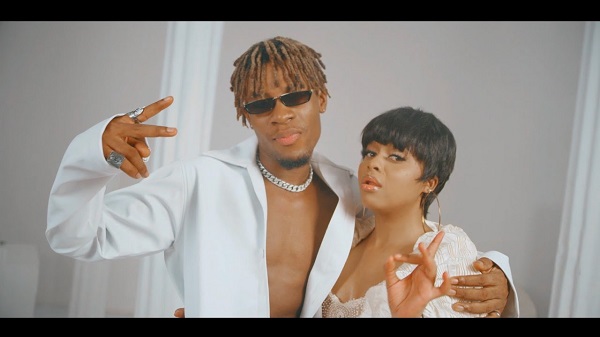 The African Princess, Nandy has released the music video to her latest single titled “Number One.”

Apparently, the Nandy and Joeboy collaborative record “Number One” was produced by Kimambo from Tanzania.

RELATED: Nandy ft. Billnass – Do Me

The song gets a befitting visual directed by Director Elvis.

Watch “Nandy Number One Video” below: