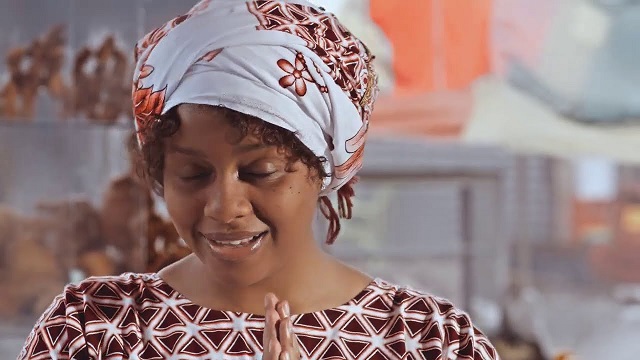 The African Princess, Nandy has released the official music video to her latest single titled “Wanibariki.”

Apparently, the song “Wanibariki” was taken from Nandy’s Gospel project, ‘Wanibariki‘ EP which was released few weeks ago.

The video was shot in Tanzania and directed by Director Destro.