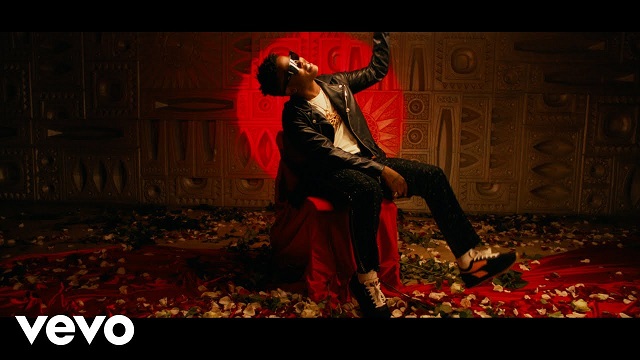 VIDEO: Nasty C – There They Go

South African heavyweight rapper, Nasty C has released the music video to his single titled “There They Go“.