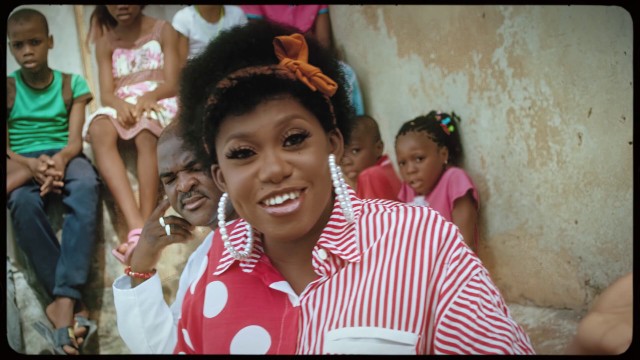 The Sarz-produced single ‘Omo Rapala‘ gained lots of streams during the yuletide. It is following the success from recent her concert, ‘The Human Radio‘ held last year.

In addition, the befitting visual was shot and directed by Adasa Cookey.