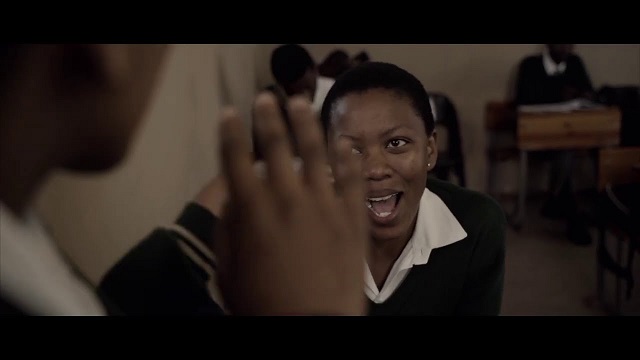 South African vocal powerhouse, Nomcebo Zikode is out with the video to her single “Xola Moya Wam” featuring Master KG.

Nomcebo Zikode has been one of the success behind Master KG’s groundbreaking record, ‘Jerusalema‘ that a remix with Burna Boy and became a global hit.

Nomcebo Zikode better known as the golden voice of the world renounce hit Jerusalema featured by Master Kg and also known for blessing DJ Ganyani with sweet vocals for his smash hit Emazulwini.

The video was shot and directed by Blaqbad. It if off her recent project, ‘Xola Moya Wam‘ album.