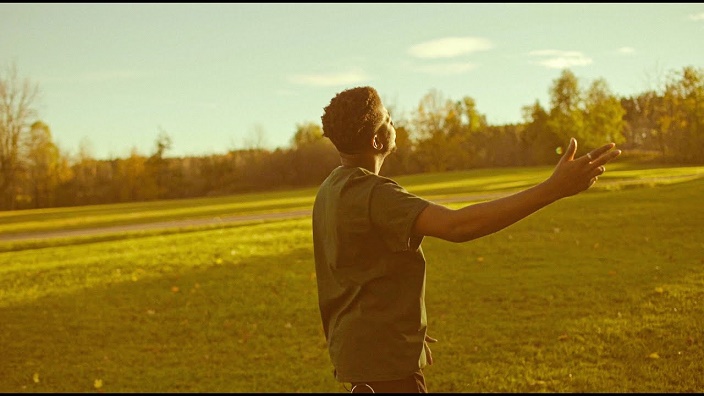 The song is lifted from Nonso Amadi’s recent project, ‘Free‘ EP which houses 6-tracks with guest appearances from Mr Eazi and Simi.

Nonso Amadi wraps up the year with this pristine video which follows the recent released of the visual for “What Makes You Sure?“.

In conclusion, the video was shot and directed by Esquire and Co-directed by Seyi Akinlade for Uaxstudio.