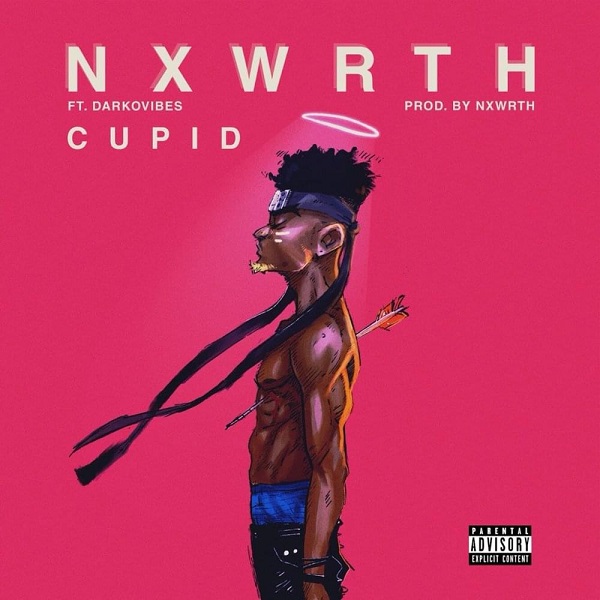 “Cupid” which was released in 2016 featured Ghanaian fashionista, Darkovibes whom added some sauce to the pleasing joint.

The visual was directed by BZDRKO for Creative Direction.