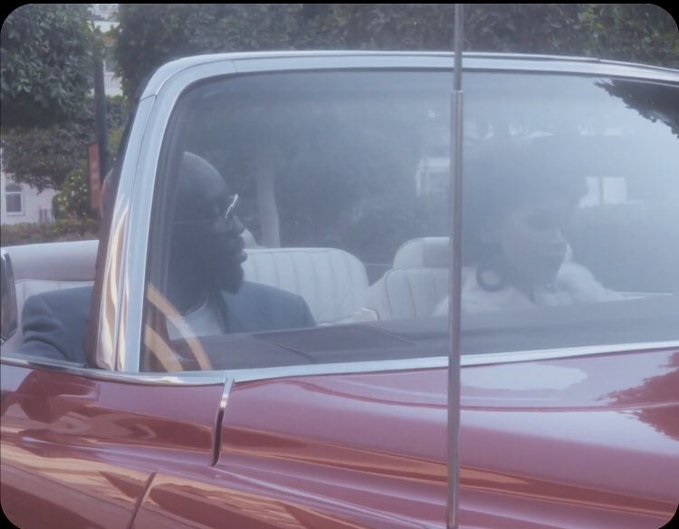 Following the release of his latest album ‘rare.’, Odunsi (The Engine) releases the visual to his song “Falling”, which looks like video done in the 90s.

The video shot at a location in Dubai, UAE, directed by Ademola Falomo and Odunsi (The Engine), co-directed by Santi.