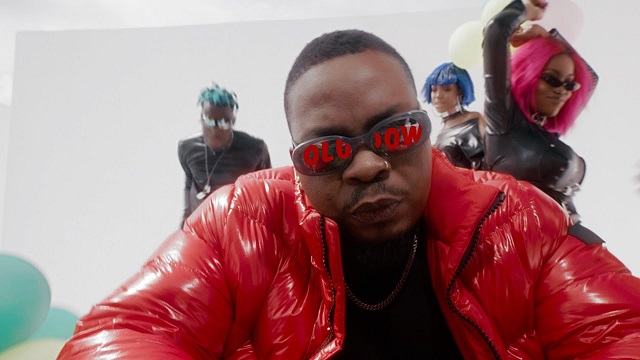 Watch to “Olamide Eru Video” and share your thoughts below: