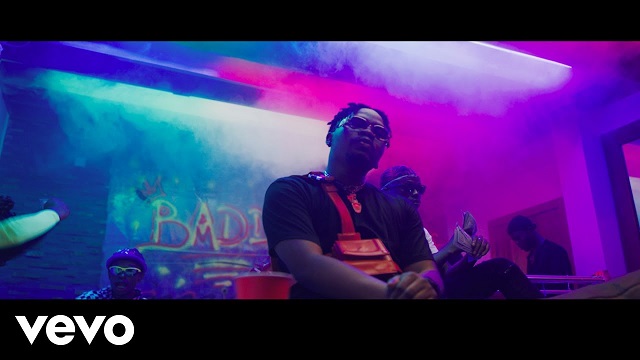 After series of teasers on Instagram, YBNL Nation Boss, Olamide premieres the official music video to his latest single dubbed “Oil and Gas“.

Furthermore, The Pheelz-produced single “Oil and Gas” serves as a follow-up to Woske and his well accepted record, Spirit.

TG Omori however, shot and directed the colourful video for the buzzing song.

Similarly, Olamide and Wizkid have shot the video to their collaborative song “Totori“. The video, would however be out in a few a days.