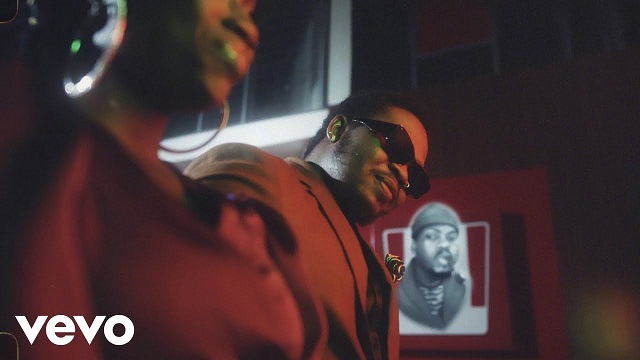 Without wasting time, Olamide premieres the official video to his latest single “Rock“, produced by Eskeez.

Olamide returned to the mainstream and announced his forthcoming album, ‘UY Scuti’; ‘Rock‘ serves as first song from the LP.