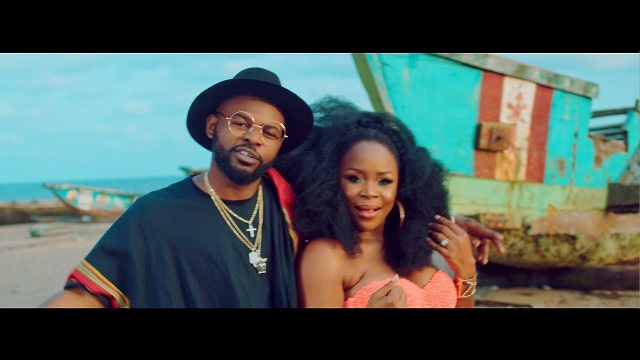 Award-winning Nigerian music diva, Omawumi draws the curtain close for 2018 with the official music video for ‘Hold My Baby.’

The single which surfaced online a little over a week ago featured ‘Falz’ and according to Omawumi, was leaked by an anonymous individual.

However, the single has now been officially released alongside a crispy video.

The video shot in a rural setting, was directed by Mex Films.