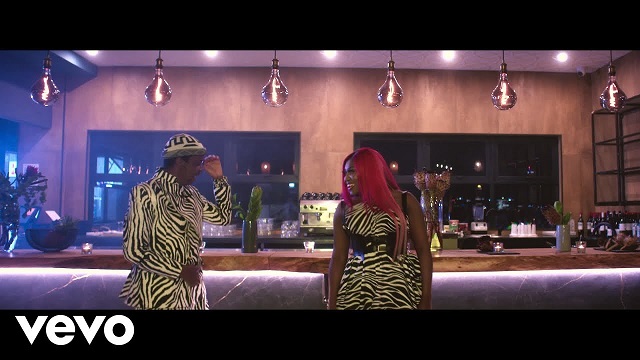 Be reminded, the song “Banky Banky” was taken from Oskido’s latest project, ‘Back To The Future‘ EP that was released a few weeks ago.

Check out the video shot in South Africa and directed by renowned filmmaker, Sesan. The video was decorated with some South African costumes and choreography.