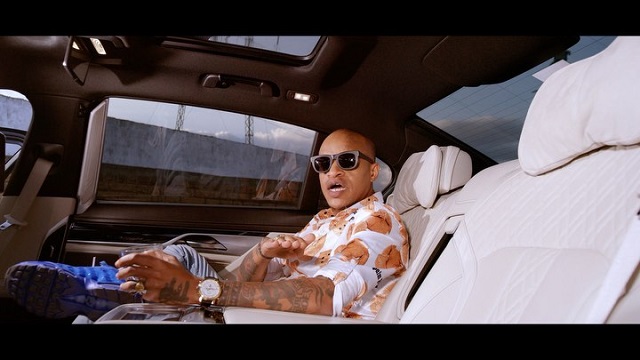 Apparently, Otile Brown teams up with one of Kenyan’s finest music export, Prezzo on the melodious number. With video was shot and directed by Deska Torres.

few weeks ago, Otile Brown gave us his sophomore project, ‘Just In Love‘ album which Khaligraph Jones, Meddy, Kidum and others.

Also check out more songs from Otile Brown on NaijaVibes;