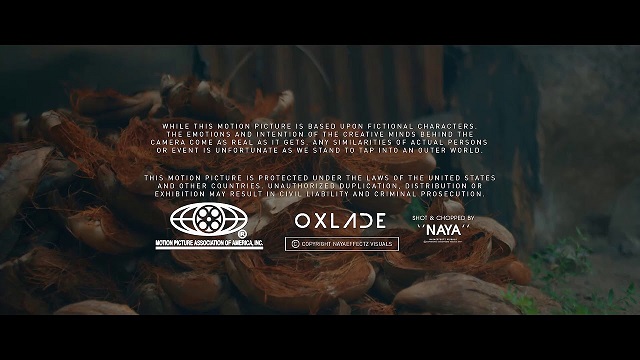 The Spax-produced single has gained more streams and airplay’s shortly after its release on our platform (NaijaVibes) few months ago.