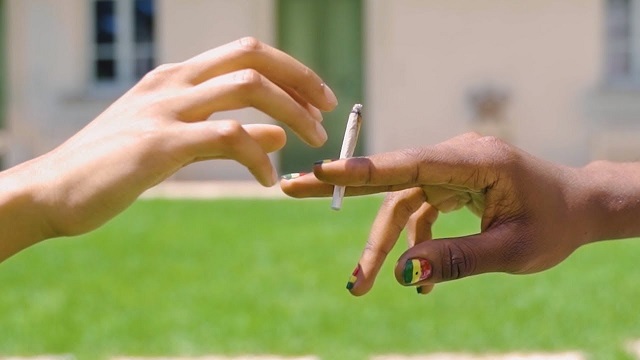 Pappy planned to release this video on 4/20 but too much green made him late. Toke one to this. Produced by Tallal J. Sangari.

The video was filmed by T. Sangari and Jason Gaisie. It was taken from from Pappy Kojo’s latest project, ‘Logos II‘ album.

Check out more songs from Pappy Kojo on NaijaVibes;