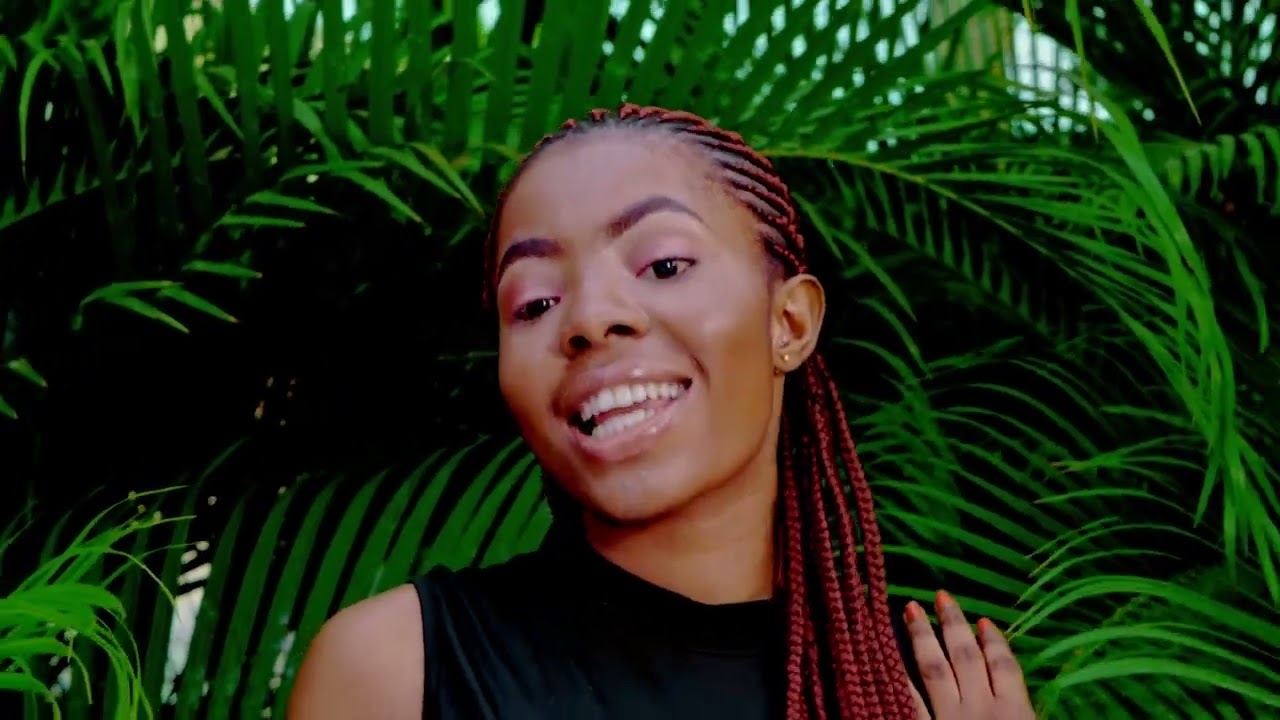 On the new entry, he collaborates with a promising musical act, EK Nacosty in delivering the joint record.

This serves as a follow-up to his single ‘Egya Nyame (Father Lord)’ released earlier this year. The visuals came up shortly after its audio.

Hopefully, this might be a step of preparation toward a career project for the music crooner.

Finally, the video was directed by Device Keyz.

Check out more songs from Patapaa on NaijaVibes;