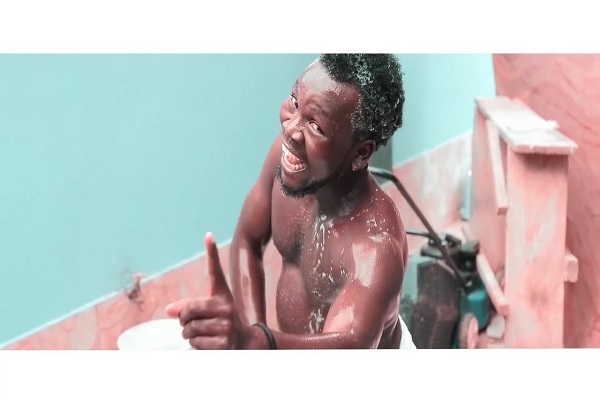 Patapaa releases the official music video for his smashing single titled “One Corner”.

“One Corner” features Ras Cann and Mr Loyalty. The song went viral in the late 2017 and became one of most search songs on Google and popular in most regions of Ghana, Nigeria, and beyond.

The video was directed by Apoga Films and comes along with a dance.