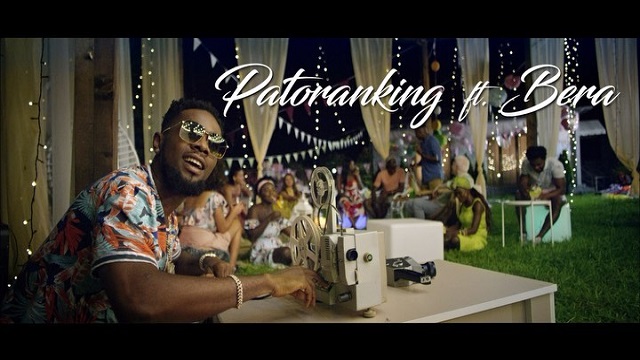 The Mr Kamera-produced record is lifted from his 12-tracks project, ‘Wilmer‘ album which had guest appearances from Davido, Busiswa, Bera, DonaeO and others.

In addition, the visual is shot and directed by GDS Production.