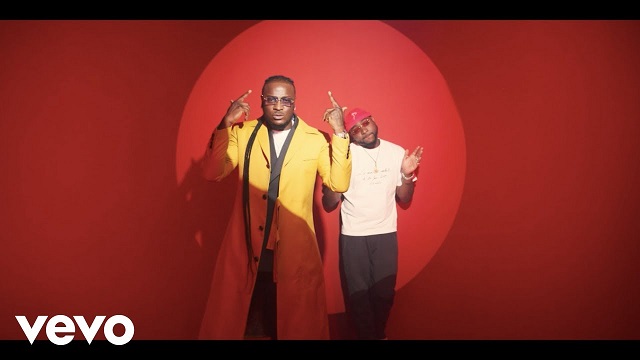 Davido Music Worldwide singer, Peruzzi and Governor of Africa has released the video to their single “Cincinnati“.

The Rexxie-produced song “Cincinnati” gave Governor of Africa an opportunity to add his verse and make a video as well.

Moreover, the video to the song cameos appearance from Davido and was directed by CM Filmz. Also, in few weeks Peruzzi will avail his second studio project, “Rum & Boogie” album.