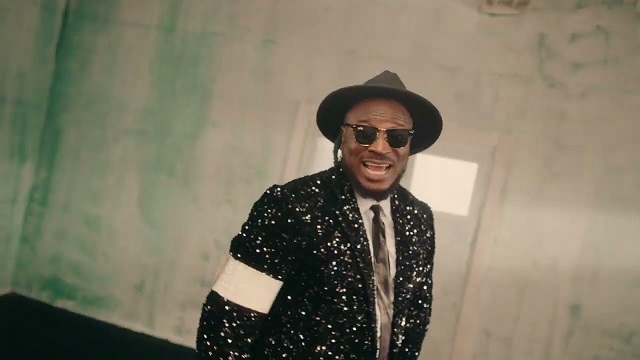 Peruzzi unleashed this wonderful and melodious song ‘Hypertension’ as a double release together with the other track titled ‘Things I Need.’

In addition, this new entry might be preparing him ahead for an upcoming project work yet to be disclosed. Peruzzi earlier revealed that he has a song with Olamide and Davido.

Finally, the video was directed by Olu The Wave.

Check out other songs from Peruzzi on NaijaVibes;