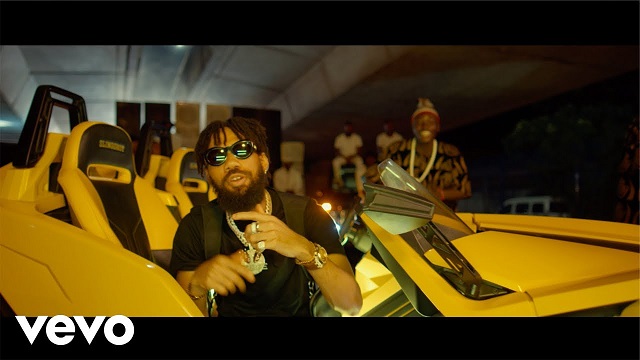 Indigenous rapper, Phyno has released the official video to his latest single titled “For The Money“.

Moreover, Phyno and Peruzzi combines a wonderful synergy on the cultural song which would be loved in the South East.

The video which was shot and directed by TG Omori has both the cultural and English costumes. It is worth watching!!

Watch “Phyno For The Money Video” below:

Check out more songs from Phyno on NaijaVibes;