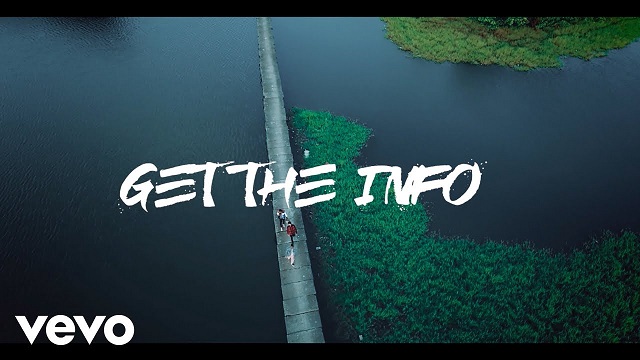 Indigenous rapper, Phyno has released the official music video to his previous single titled “Get The Info” featuring Falz and Phenom.

“Get The Info” is lifted from Phyno’s third studio album titled “Deal With It” released last year.