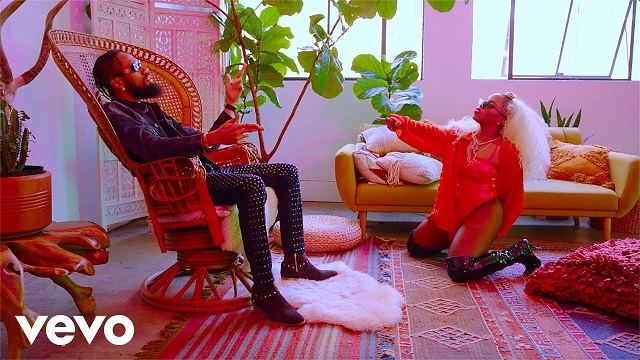 The song is lifted from Phyno’s sophomore album ‘Deal With It’ which had guest appearances from Davido, Olamide, Don Jazzy, Runtown, Flavour, Falz, Teni, Harmonize, Zoro, Duncan Mighty and others.