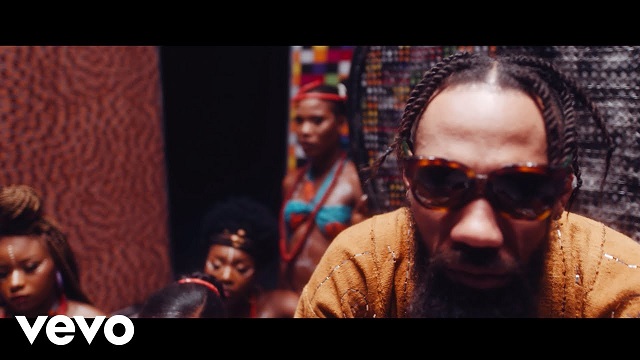 The Masterkraft-produced record is lifted from Phyno’s third studio album titled “Deal With It” which features the likes of Davido, Olamide, Falz, Flavour, Runtown, Teni and others.

In addition, the video portrays the true Igbo cultural heritage and was directed by Clarence Peters.