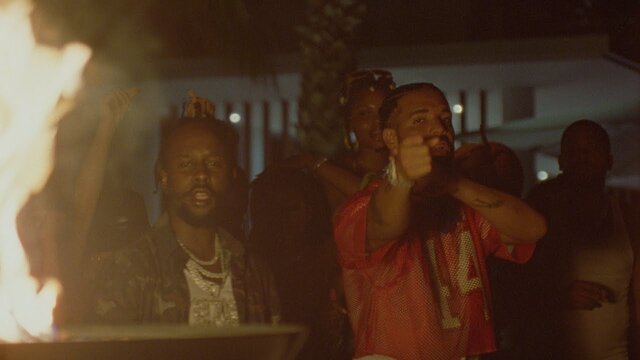 Popcaan who had his breakthrough international hit in the year 2010 with his hit track “Clarks” has been doing impressively well ever since then in the music industry.

Furthermore, ‘We Caa Done’ is his first release for 2023, which sees him in preparation for his mega project to be released anytime soon.

The song was produced by, TRESOR & Batundi.

Here we go
Try fi rush me off, try fi brush me off
I see badman like skull and me
From unruly girl why pree

Check out more songs from Popcaan on NaijaVibes;