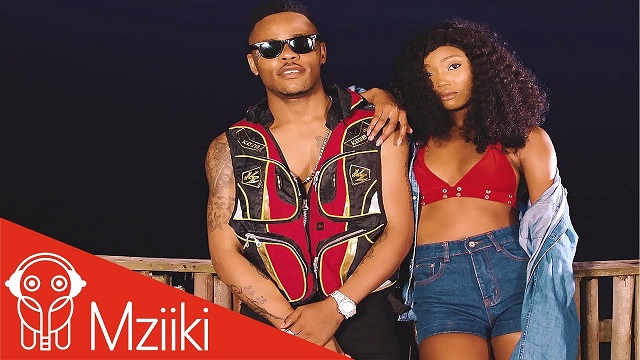 Ace record producer, Popito releases the music video to his previously heard single “Coming Thru”, under his new imprint.

The record producer and singer ushers some new tune as he gear up the release of his project coming up shortly.

Video shot and directed by Paul Gambit for Kurlevra Production.