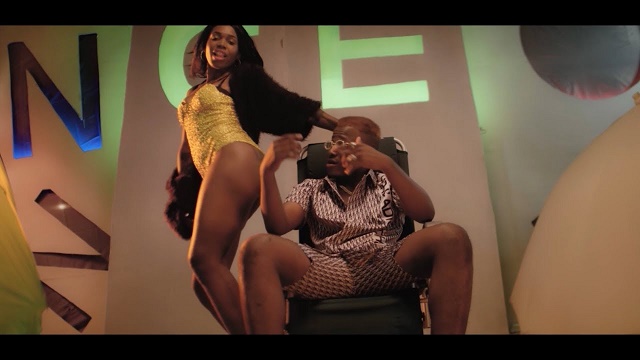 The Crown Records head-honcho unlocks this new soundtracks in anticipation of his forthcoming projects.

The song was produced by Andre On The Beat and has the video directed by Jah Live Films.