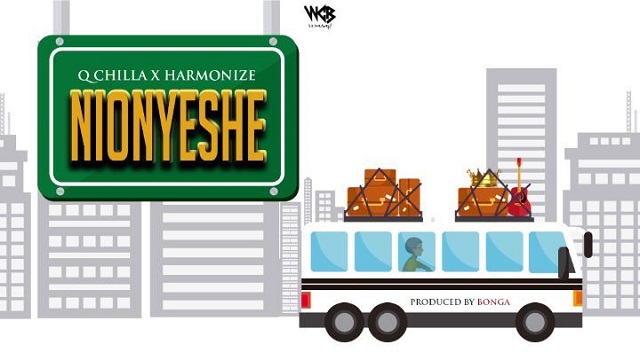 The new record “Nionyeshe” is part of his new 3-tracks project called ‘The Return Of Chilla‘, released under his new imprint.

In addition, “Nionyeshe” had production credit from hit-maker, Bonga from Tanzania.

Watch the official music video below: