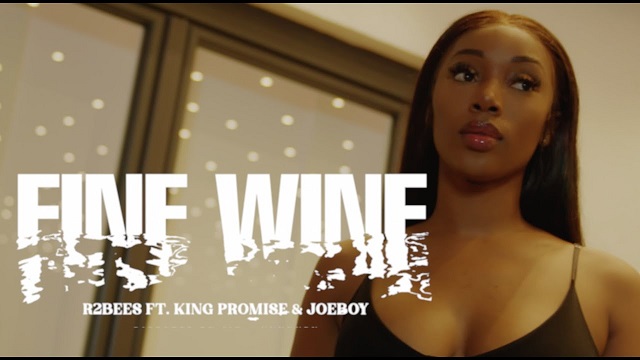 Also, “Fine Wine” serves as R2Bess debut record for the year and a build-up to their forthcoming body of work to be announced soon.

The video was shot and directed by Century Films.